Hela Slim is a policy analyst with work experience in Europe, Africa and the Middle East in the fields of European and international affairs, defense and security as well as strategic communications.

Before joining Amsterdam & Partners LLP, she worked for a pan-European political party, the majority party in the European Parliament, with a focus on the campaign for the 2019 European Elections. This work experience was subsequent to her job at a political think tank based in Brussels.

Hela’s professional background is also marked by experience in Africa with different governmental communication projects carried out in Uganda, Madagascar, and Mali. She was also a peace and security fellow for a mission led by the European Union and African Union in Ethiopia and Ivory Coast. Her strong interest for defense and security led her to enlist with the French Air Force as a Political Adviser (reserve officer).

Hela holds three Master’s degrees: in Public Relations from INSEEC Paris, in Strategic Communications from CELSA-Paris Sorbonne and in Political Strategy from the University of Kent’s Brussels School in International Studies. Hela is French-Tunisian, she speaks fluent French, Arabic and English. 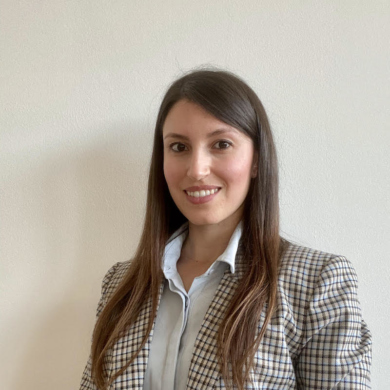