Matthew Suppelsa is a Political Analyst based in Istanbul, Turkey. Since joining the firm, he has worked on numerous high-profile human rights, crisis management, and anti-corruption cases which often take the form of white papers and other methods of public advocacy.

Matthew worked at the United States Embassy in Moscow, Russia, and at the US House Committee on Foreign Affairs in Washington, D.C. He has also spent four years working and studying in East Asia (Mainland China, Hong Kong, Taiwan, and Japan).

Matthew holds a B.A (Hons) in Politics and International Studies from the University of Warwick, which included a year of study at Hokkaido University (Japan) and a semester at the City University of Hong Kong. He speaks Spanish, Russian, and Mandarin Chinese, and is proficient in Japanese and Turkish to an intermediate level. 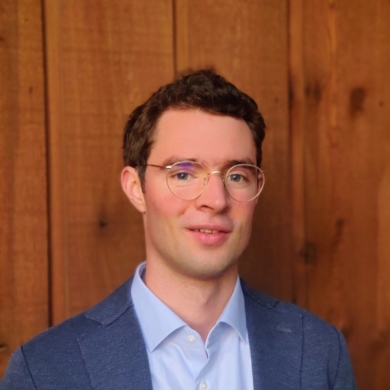