Robert Semp is an Associate at Amsterdam & Partners LLP.

Robert joined the firm in 2017 and has since worked on a number of international human rights issues, commercial disputes, multijurisdictional trust matters and anti-corruption cases representing high-net worth investors and multinational corporations across Africa, Europe, Asia and the Americas.

Prior to joining Amsterdam & Partners, Robert worked for a Manchester based human rights charity and as a researcher in the UK parliament in the offices of the Shadow Health Minister Andy Burnham MP and Opposition Whip Frank Roy.

Robert completed his Graduate Diploma in Law from the University of Law and received a distinction in his Legal Practice Course and Law and Business Master’s degree.

Robert also holds a Bachelor of Arts with honours in Politics and Parliamentary Studies from Leeds University. 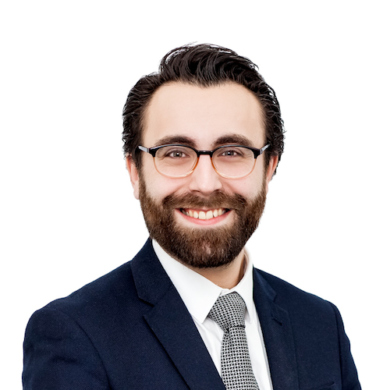