According to the former British Ambassador to Russia, Andrew Wood, “The word that best describes Bob is courage, both moral and actual. He raises questions that are not always welcome, and that is often the proper business of a lawyer.”

Robert Amsterdam is an international lawyer with 40 years’ experience working on high-profile cases in emerging markets. He is the founding partner of Amsterdam & Partners LLP, a boutique international law firm with offices in London and Washington DC.

With significant experience on the ground in emerging economies across Africa, Asia, Eurasia, and Latin America, Amsterdam has successively settled disputes for major corporations such as PWC and the Four Seasons Hotel & Resorts Group, while also advising companies on opening new markets and managing political risk.

The law firm is well known for its pro bono practice in human rights, including the defense of Ilya Ponomarev, an exiled Russian State Duma Deputy, Maurice Kamto, leader of the Cameroon Renaissance Movement, Bobi Wine, a Ugandan MP and opposition leader, and Tundu Lissu, leader of the CHADEMA party in Tanzania. The firm has also represented Georges Tadonki, a United Nations employee who survived a campaign of intimidation by officials in Zimbabwe – a case which resulted in Amsterdam & Partners LLP being awarded the  Global Pro Bono Dispute of the Year Award from The American Lawyer.

Since 2019, the firm has been privileged to represent members of the Hinduja family in a highly sensitive dispute involving the legacy of billionaire industrialist S.P. Hinduja, featuring many aspects common to the experiences of UHNWIs.

As a prolific columnist and blogger, Amsterdam’s writings have been published in the New York Times, the Financial Times, the Wall Street Journal, the Washington Post, Forbes, among other publications. Amsterdam has made numerous television appearances on networks such as CNN, CNBC, Bloomberg, BBC, and Fox News. For many years, he has written a bimonthly column for Spears on issues facing UHNWIs, and is also the host of the popular literary podcast, Departures. Profiles of Amsterdam have appeared in the Globe and Mail, Le Monde, and The American Lawyer.

Robert Amsterdam is a member of the Canadian and International Bar Associations, and is licensed as a solicitor in the United Kingdom. He earned his BA from Carleton University in Ottawa, and studied law at Queen’s University in Ontario (LLB). 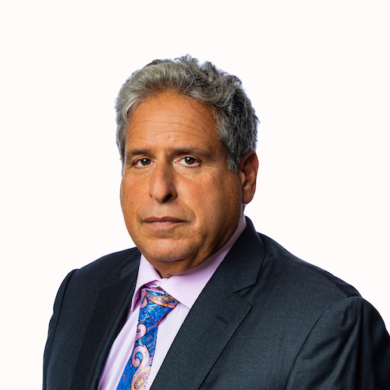